How to Go Beyond the Ballot by Voting with Your Wallet 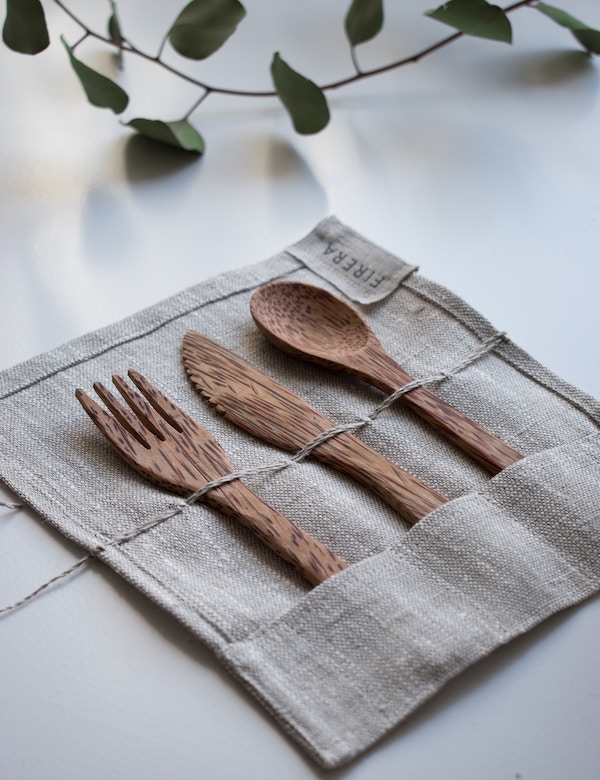 If money talks, then it’s essential to make sure it’s saying the right things. Instead of leaving issues in the hands of politicians, people are increasingly aligning their wallets with their political views. Each purchase casts a vote not only for a product or service, but for a company’s ethics.

Buyers have immense power to sway public opinion, so voting with your wallet is an important concept. Here are a few quick facts that illustrate the potential for positive impact.

Whether they realize it or not, consumers are in an ongoing dialogue with major brands. And guess what? Brands listen.

That’s why they’ve been collecting so much marketing data and responding to comments on social media. They want to know whether their customers are saying positive or negative things about them, and they hope to learn how shoppers really feel about their brands.

Millennials (those born between 1981 and 1996) have a reputation for values-based spending.

Thanks to the vast amount of information available online, shoppers do their homework before buying a so-called vegan leather bag. Realizing that it’s actually made of marine-life-harming plastic, they’ll search for a better alternative.

As informed shoppers, more people use their wallets and their Twitter accounts to call out greenwashing and half-hearted attempts at social action.

As a result, brands are entering into the fray of politics. At no time has this been more apparent than during President Donald Trump’s divisive political career. Following his anti-Muslim travel ban, which barred people from select Muslim-majority countries from travelling to the U.S., one hundred companies—including Apple, Facebook, and Google—took legal action.

Because this action resonated more than inaction, consumers left the silent neutral companies high and dry. For instance, when Uber didn’t donate money to a lobby fighting against the travel-ban, roughly 200,000 of its customers deleted their apps and switched to Lyft, which had donated a million dollars.

Companies with an authentic approach to political issues tend to benefit the most. An obvious example is the outdoor clothing company Patagonia.

In 2017, it filed a lawsuit against the Trump administration for trying to reduce the size of the Bears Ears National Monument by 85 percent and halve the Grand Escalante National Monument. By defending these cultural icons, Patagonia’s lawsuit aligns with Patagonia’s mission to celebrate the outdoors.

For Patagonia, which has consistently pursued a mission of environmental stewardship, these political endeavors corresponded with periods of significant sales growth. In other words, its customers voted with their dollars.

Other outdoor sportswear companies have joined similar environmental campaigns. For instance, at the start of this year, Columbia Sportswear spoke out against the government shut-down over funding for the border wall. Its reasoning?

Columbia wanted to ensure that the national parks remain open. When they’re shut down, not only do federal workers receive no pay, but the facilities in the parks also lack proper maintenance and care.

However, brand activism sometimes fails to strike the right chord.

For instance, when McDonald’s turned its “M” sign upside down for International Women’s Day in 2018, critics responded negatively because its support for women lacked substance.

Women from the Fight for 15 campaign, an effort to raise the minimum wage for fast food workers to fifteen dollars per hour, called out McDonald’s for not paying its working women with a living wage. Others dug up reports detailing how McDonalds had ignored sexual harassment claims. This shows that when brands take an artificial stance, it can trigger a backlash.

While social media conversations are important, brands are influenced by sales more than anything. People boycott companies to harm their bottom line. A quarter of all Americans are currently boycotting a brand they used to buy from, and a third have boycotted a brand in the past year.

But do boycotts even work?

The answer is: it depends. If you apply consistent pressure for long enough with a large enough base, then yes, they can. The most famous consumer boycott in history occurred during Apartheid in South Africa.

Opponents of the racist Apartheid regime encouraged people around the globe to publicly boycott products made in South Africa. The boycott lasted until one year after Apartheid had finally ended. It is largely remembered as a success.

However, after the first big push dies down, or after a company patches up its reputation, boycotts can quickly lose momentum. That’s why it’s arguably better to do research and invest in the brands that do more good than harm.

This can be tough because not all brands overtly make their political positions known. Targeting their approaches to fair trade, carbon emissions reduction, ethical supply chains, or cruelty-free manufacturing involves some digging.

Most large corporations report their performance on social and environmental issues, for instance, in their corporate social responsibility (CSR) reports. But these reports are voluntary, and they’re compiled without independent verification or clear standards of measurement. That’s why it helps to verify information through independent channels.

A wide range of independent information aggregators is easily accessible online. Using these sources can greatly reduce time spent wading through a book-length CSR report. Here are some recommendations for trusted sites to research brands:

Another way to learn about a company and its policies is to reach out and ask. Showing interest in a particular issue could make the company’s ears perk up. When enough people show concern on an issue, companies often make improvements.

Don’t assume that voting is the only way to invoke your democratic rights.

Companies have the power and the willingness to engage in political issues now more than ever.

And since companies are largely responsible for some of the most prescient global threats, such as modern slavery and climate change, consumers need to influence them to do better. Remember that when all else fails, money talks. It even makes political speeches.

If you’re interested in learning more about voting with your wallet, take a look at these tips on how to become a more eco-conscious shopper.

What Is a Capsule Wardrobe?

Your Guide to Eco-Conscious Summer Entertaining